Word that Chris Sununu will be the subject of an hour-long CNN special Friday night has stirred up the buzz on whether or not the New Hampshire governor is plotting a bid for President. CNN is just the latest in a number of high-profile interviews Sununu has done recently.

MacKenzie Savard of Derry hasn’t heard of any run for president, but if Sununu runs, she said she would definitely vote for him. Karen, having breakfast at Maryann’s diner in Derry said she would also support Sununu but would also want to know who is running against him.

Sununu would make a strong candidate, considering his popularity in the purple state of New Hampshire where he just won reelection by 15%.

Donna Saint Cyr said she would support Sununu if he becomes a presidential candidate and thinks he would be “amazing.”

But in a hard right-leaning national Republican party with still strong allegiance to former President Donald Trump, Sununu might be less appealing.

He made headlines back in April at the Gridiron dinner when he called Trump crazy. He laughed about it afterward, calling it a joke, but is quoted in an upcoming CNN special saying about Trump. 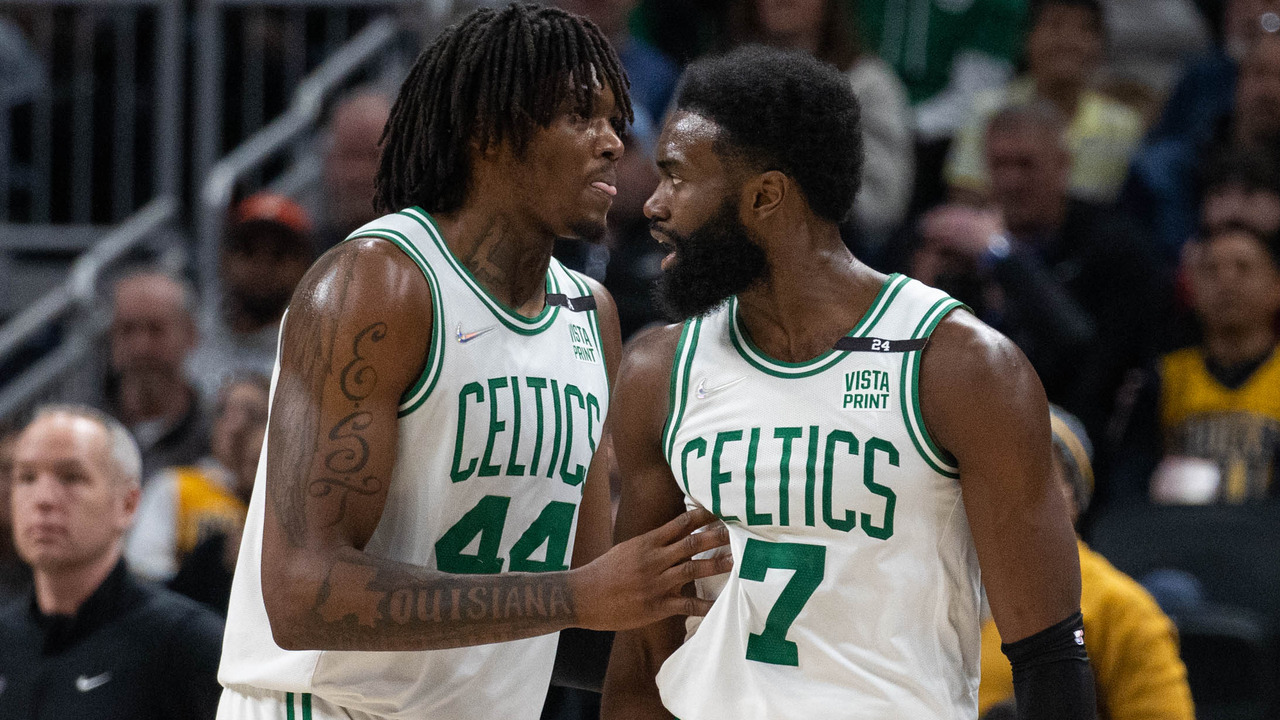 “At the national level, a Republican nominee for president who trashed Donald Trump and is pro-choice, hard to imagine at this point,” NH Journal Editor Michael Graham said.

Graham said Sununu is one of the most naturally talented, retail politicians he’s ever seen, but adds, “…a retail campaign in a small state like New Hampshire, is very different from a national fundamentally media campaign.”

As for the argument that Sununu is too much of a centrist to get past a Republican primary – Scott Savard thinks it could help set Sununu apart.

“If most people came to their senses, and had we had a moderate president rather than an extreme, whacked out right or left, I think it would push this country in a better direction than it’s going in,” he said.

Don’t expect a definitive decision on a presidential bid from Chris Sununu anytime soon. While he has said, he is committed to his job as governor he has also said he hasn’t ruled anything in or out.