Today Nissan has three big bets on the market. On the one hand, the city sedan Versa, which with its correct balance between market value/quality has had a more than interestig performance in the US market. By the way it was the best-selling car in Mexico. Second is the Frontier SUV, which with its lineage of agricultural and industrial work is a strong point in the Nissnan Fleet. And the third is the electric side of Nissan with the LEAF in the lead. The compact Nissan LEAF Today represents the technological modernization of the propulsion in the Japanese firm. By the way, Nissan, like many other factories, plans to electrify its entire fleet in the future and the LEAF is the welcome door for this commitment.

Now, Nissan wants to add a fourth strong point in its fleet of production cars. And that place is sought by the Altima. The new Nissan Altima which has presented its renewed version for the 2023 model year, wants to position itself as a somewhat sportier and more luxurious option than the already classic Versa.

There are notable changes to the Nissan Altima heading into 2023. It will have two options for performance: a turbocharged 2.0-liter and a 2.5-liter DOHC with 188 hp. Both engines use four cylinders placed in line. It is associated with a CVT Xtronic box that can be combined with an optional all-wheel drive system on most variants. One notch above is the Altima SR VC- Turbo.

The available versions of the Nissan Altima for 2023 derive from these engines: SV, SR, and SL. All of them will have a front-wheel drive system, but the SV, SR and SL trims will offer an intelligent all-wheel drive system as an alternative.

The starting S trim of the 2023 Nissan Altima starts at $26,385 MSRP. The sporty SR trim, which I tested this week is offered at $28,585 MSROP, while the top SR VC-Turbo trim is offered at $36,085 MSRP. I haven’t tested all the trims, but I saw Car and Drivers recommending the SR trim, which I like too because it has a host of nice features that include an eight-way power driver’s seat, Apple CarPlay and Android Auto, an upgraded digital gauge cluster, a leather-wrapped steering wheel and more. Of course the premium package offers more. 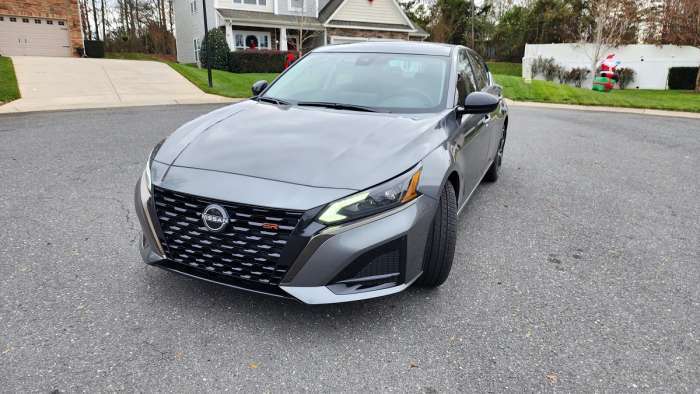 It is worth mentioning that the new Altima, in its SV version incorporates Nissan’s famous ProPILOT Assist. It is the latest road safety system developed by Nissan and has intelligent emergency braking, lane control and vision control in blind spots.

The 2023 Altima follows the styling cues already seen in recent Nissan launches . It gives special importance to the V-Motion front grill, which is now larger. It is flanked by new standard LED headlights that have integrated daytime running lights. The biggest styling change, quite literally, is up front, where the Altima’s front grille takes up more space on the dash and the bumper has larger intakes. The Nissan logo has been redesigned and the SR trim gets its own grille with a black chrome finish. There are new wheel designs, including a freshly styled 19-inch for the SR.

The 2023 Altima also gets two new color options. However, everything from the A-pillar back is the same as before.

At the rear, a search for aesthetic sportiness is also perceived, achieving a more dynamic image than in the previous one with minimal changes.

Finally, two new designs of aluminum rims will also be part of the SR and Platinum variants.

Inside, we must highlight the clean design of the dashboard, something unusual in Nissan. Customers can have a centrally positioned tablet-style touch screen from which to control most items. 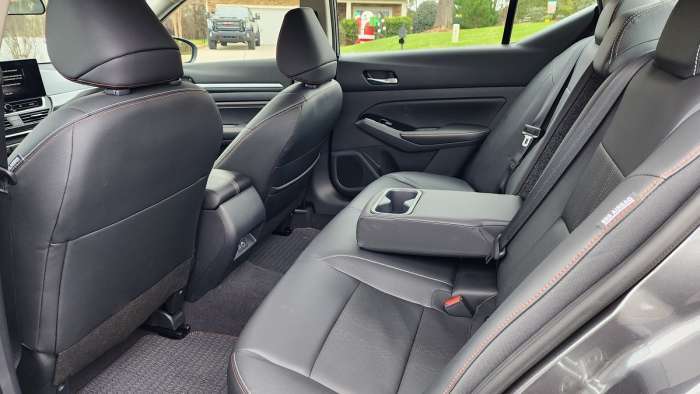 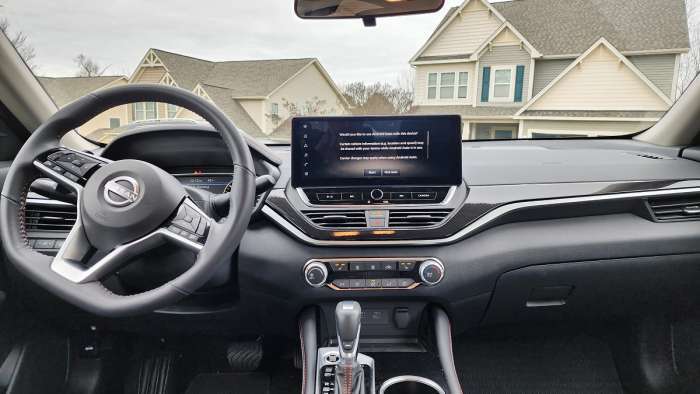 Standard on the SL and SR trims and optional on the SV is a new 12.3-inch touchscreen that replaces the old 8-inch unit. (A 7-inch screen remains the base configuration. As I just wrote, the interior also gets slightly different upholstery finishes and double-stitched accents on the SR. 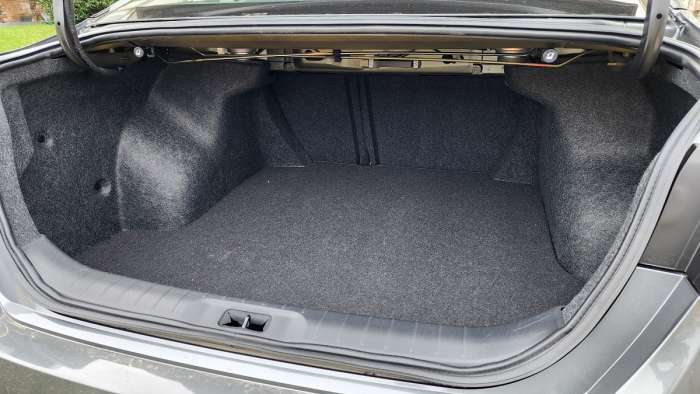 Peering inside, observant observers will notice that some accents have been redesigned on the dash and that SR models benefit from a new double-stitched fabric interior design.

The 2023 Nissan Altima benefits from a stiff chassis which, aided by the independent front suspension and multi-link independent rear suspension, makes the car very, very easy to drive on twisty, open roads.

The new Altima is a solid and efficient sedan at a time when sedans are definitely not as popular as they once were. But for those who still opt for the format, this intermediate car deserves real consideration – especially since it comes standard in all versions with all-wheel drive. 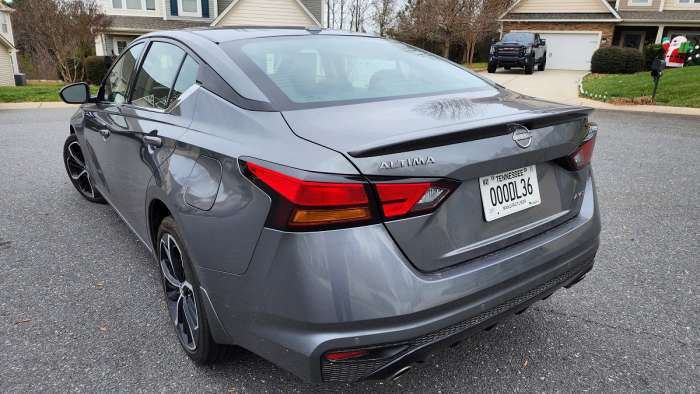 The handling of the 2023 Nissan Altima is wonderful. The CVT is surprisingly efficient. The front seats are really comfortable as well as the entire cabin. 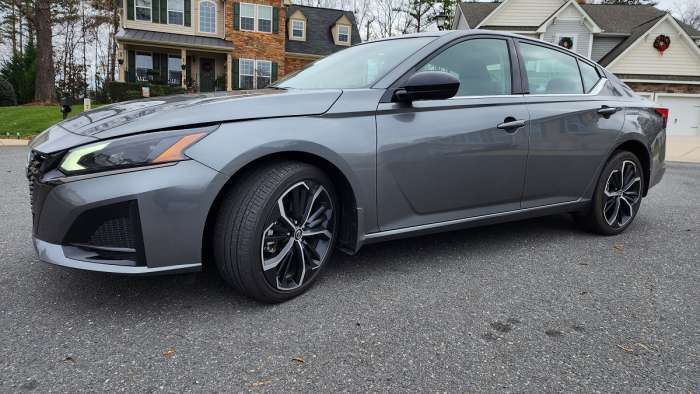 The Main Competition of The 2023 Nissan Altima

Armen Hareyan is the founder and the Editor in Chief of Torque News. He founded TorqueNews.com in 2010, which since then has been publishing expert news and analysis about the automotive industry. He can be reached at Torque News Twitter, Facebok, Linkedin and Youtube.