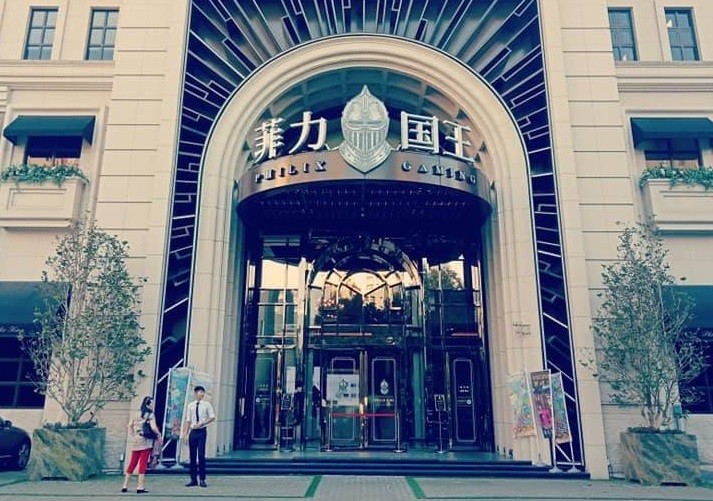 TAIPEI (Taiwan News) — On Sunday (Dec. 18), there was a shooting outside of a gaming parlor in central Taiwan, however, no one was harmed during the incident.

A single gunman reportedly drove a car in front of the Philix Gaming club in Taichung’s Xitun District at 2:44 p.m. The suspect fired a handgun several times over the course of about 30 seconds, frightening patrons in the club and nearby residents.

Police arrived at the club, located on Qinghai South Road, to investigate and found 11 empty bullet casings and three bullets still in their casings, reported LTN.

The suspect reportedly drove a grey Ford passenger car towards a nearby highway ramp as they left the scene. Police are actively searching for the car and investigating at the Philix Gaming club for possible clues to the shooter’s identity.

Law enforcement suspect the shooting was intended as a warning to someone inside the club, but they do not yet have leads on any potential motive. Taichung’s Sixth Police Precinct will head the investigation, reported UDN.