DICKINSON, Texas – The Texas Center for the Missing has issued a Regional Silver Alert for a missing man from the Houston area. 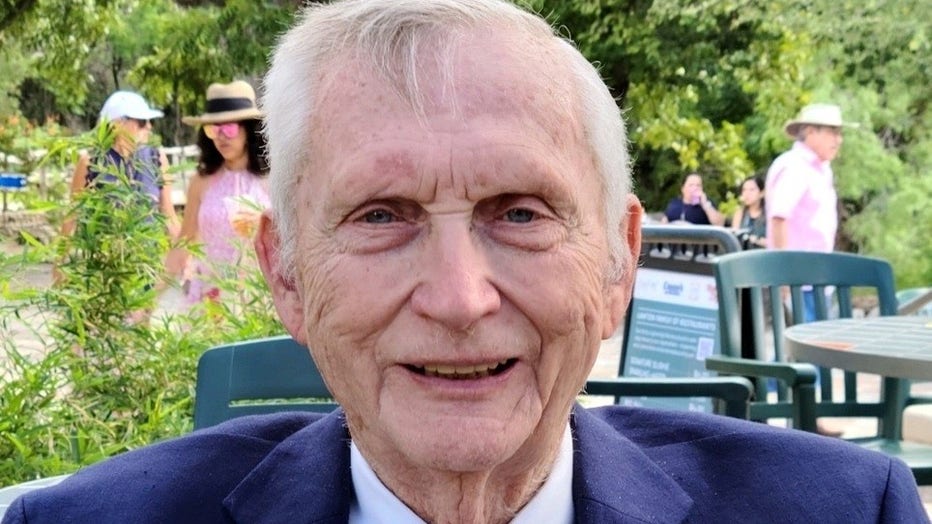 Holmes was last seen in the 1200 block of Oak Hollow Drive in Dickinson Tuesday afternoon around 2 p.m.

Holmes is described as a white male, 6′ tall, 148 pounds, with gray hair and blue eyes.

Officials said the last known direction of travel, according to the vehicle on board GPS, was west on Interstate 10 from the Pasadena area.

Officials added Holmes has been diagnosed with dementia and is in need of his medication.

If you have any information on Holmes whereabouts, contact the Dickinson Police Department at (281) 337-4700 extension 160.