Pennsylvania Loses 40,000 Residents In A Year, Among Largest Declines In U.S. – NBC 10 Philadelphia

The state of Pennsylvania lost over 40,000 residents during the year between July 1, 2021, and July 1, 2022, according to new data released by the U.S. Census Bureau and reported on by the Philadelphia Business Journal.

It was the fourth-largest loss out of all states, and it amounts to a 0.3% decline compared to the year prior. The Census attributes declines seen in the Northeast and Midwest regions, which measured at 0.4% and 0.1%, respectively, to negative net domestic migration. In total, 18 states saw a decline in population over the course of the year.

The new data only measured population change at the state level, but earlier this year, the Census Bureau released population change data for U.S. metros between April 1, 2020 and July 1, 2021. The Philadelphia metro area lost over 16,000 residents, though it represented only a 0.3% decline. Comparatively, the Pittsburgh metro on the western side of the state lost over 17,000 residents in that time frame, a decline of 0.7%.

In total, as of July 1, the state of Pennsylvania has 12,972,008 residents, making it the fifth most populous state, reports PBJ.com. The three states that saw greater population decline during the year were New York, California and Illinois. New York, by comparison, lost more than 180,000 residents. 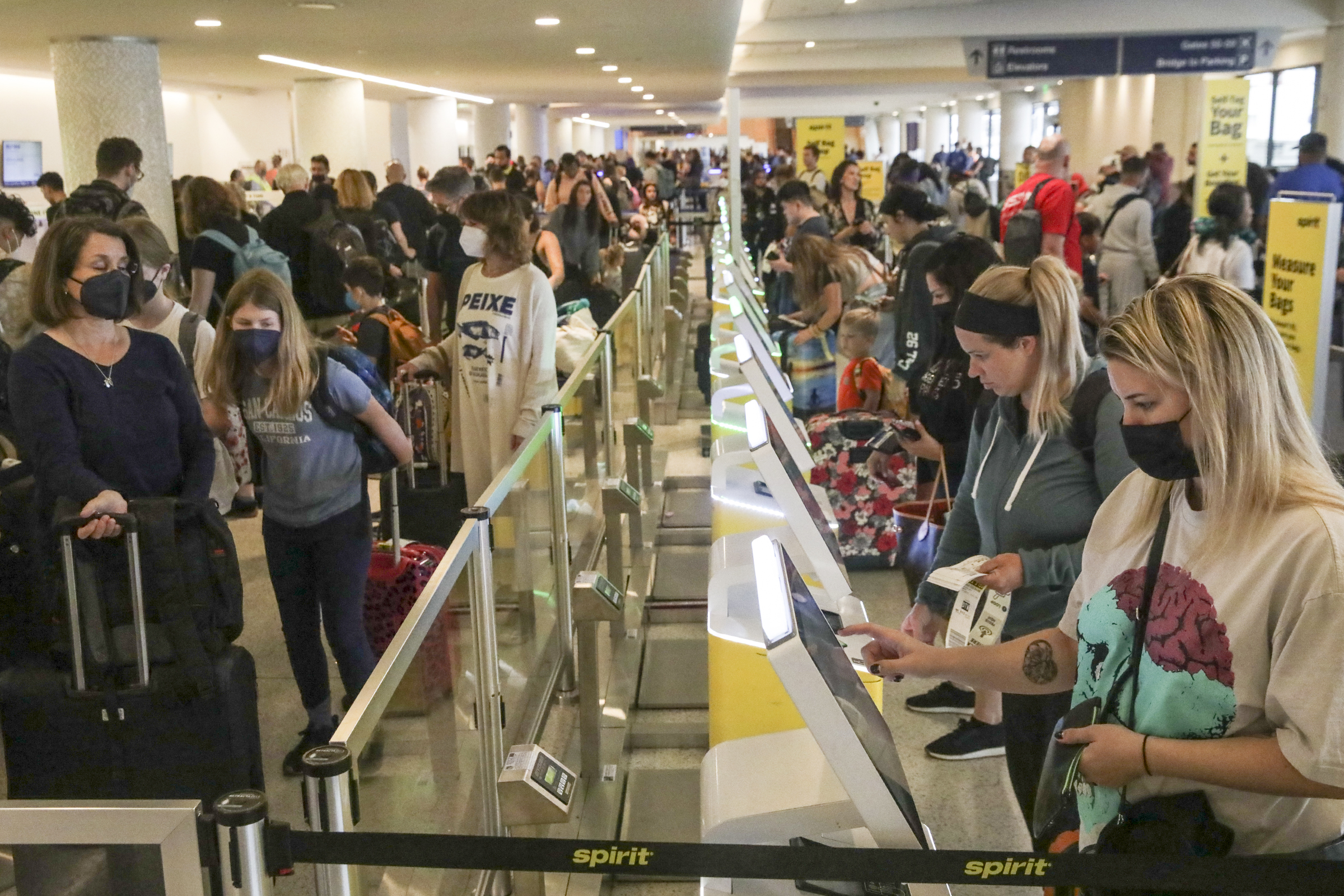 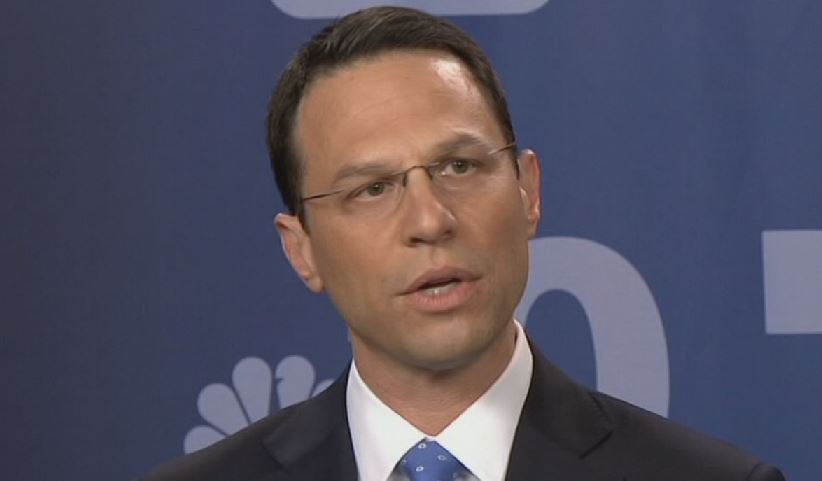 The states that saw the most population growth were Texas, Florida, North Carolina, Georgia and Arizona. Texas gained 470,708 residents, while Florida’s population grew by 416,754.

New Jersey lost 6,262 residents during the timeframe, a marginal decline and bringing its population to 9.26 million. Delaware, meanwhile, posted a population increase of 13,589, or 1.4%.

PBJ.com has a look at population changes around the country, click here.

Stay in the know on all things business with the Philadelphia Business Journal.

Sign up for our Breaking newsletter to get the most urgent news stories in your inbox.