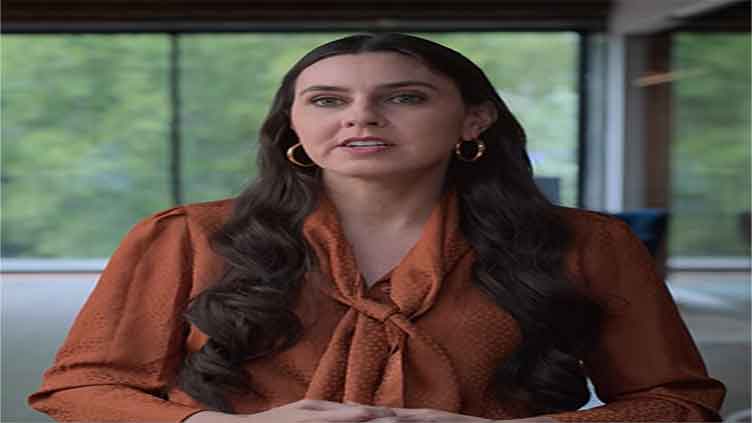 The Washington Post’s Taylor Lorenz became the latest journalist to be banned from Twitter, following a wave of suspensions by CEO Elon Musk.

Lorenz said she and another Post technology reporter, Drew Harwell, were researching an article concerning Musk. She had tried to communicate with the billionaire during the week but the attempts went unanswered, so she tried to contact him Saturday by posting a message on Twitter tagging Musk and requesting an interview. The specific topic was not disclosed in the tweet.

When she went back later Saturday to check whether there was a response on Twitter, Lorenz was met with a notification that her account was “permanently suspended.”

“I won’t say I didn’t anticipate it,” Lorenz said in a phone interview early Sunday with The Associated Press. She said she wasn’t given a specific reason for the ban.

Twitter last week suspended the accounts of journalists who cover the social media platform and Musk, among them reporters working for The New York Times, Washington Post, CNN, Voice of America and other publications. Many of those accounts were restored following an online poll by Musk.

That also led Twitter to change its rules for all users to prohibit the sharing of another person’s current location without their consent. Many of the banned reporters had been reporting on the situation.
Lorenz said she hopes Musk will explain her suspension: “I would love to hear from Elon.”