Among several E.U. countries that adhered to the European Golden Visa Program, Portugal should stand out for many reasons, among which its people – the Portuguese. 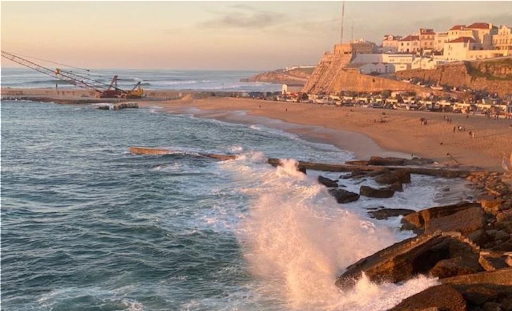 A country is a combination of many factors. Considering investing in a Portugal Golden Visa not only is business savvy but also brings any investor and their family (because of the “family reunification” clause) closer to people who still say “good morning” to strangers, in a country with a high quality of life, affordable cost of living, and an attractive business environment for entrepreneurs in all business fields.

Portugal has An average of 300 sunny days per year, a lower cost of living compared to other European countries, great trade relations with the USA, Brazil, and African countries, and healthy living and eating, just to name a few benefits of this country.

But in the words of actor John Malkovich, the Portuguese are “friendly, smiling and terrific” people, and for YPT Golden Visa & Investment, a Portuguese boutique firm specializing in Golden Visa-related investments, the “cherry on top” in choosing Portugal as the right place to invest.

Acquiring a Portugal Golden Visa turns any investor into a part of Portugal’s history.

A long and old history of travelers, immigrants, and explorers.

Today, there are about 250 million Portuguese speakers on the planet, but only 10 million of them live in Portugal, which speaks to the worldly character of the Portuguese.

Not only that, but they are naturally curious too, and love to speak other languages and meet new and different people.

However, their best quality is solidarity. Portuguese genuinely care about others’ well-being. Aristide de Sousa Mendes, a Portuguese ambassador who saved thousands from the holocaust in World War 2 by issuing Portuguese passports to refugee people, is an example of this solidarity.

Fado music (performed traditionally by a singer and two guitarists) is an open window to that Portuguese soul. Those who sing it, say Fado is not just music, it’s a soul condition, a way of living.

Fado is attributed to sailors singing from their ship’s bows in the 19th century. Maybe that’s why it usually speaks about hope, longing, nostalgia, lost lovers, love, and the bohemian lifestyle. 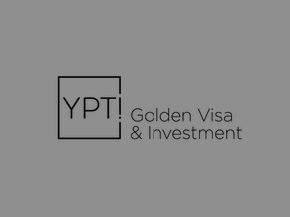 An “It’s All About You!” Mentality at YPT

YPT Golden Visa & Investment was started by longtime experts in the financial and banking markets and is led by Elsa Santana Ramalho, an experienced, determined, and well-respected professional in these fields, who approaches everything with amazing diligence and care.

This very “Portuguese” attitude of caring and worrying translates to closer attention to the Client’s objectives but, above all, to the client’s needs and peace of mind.