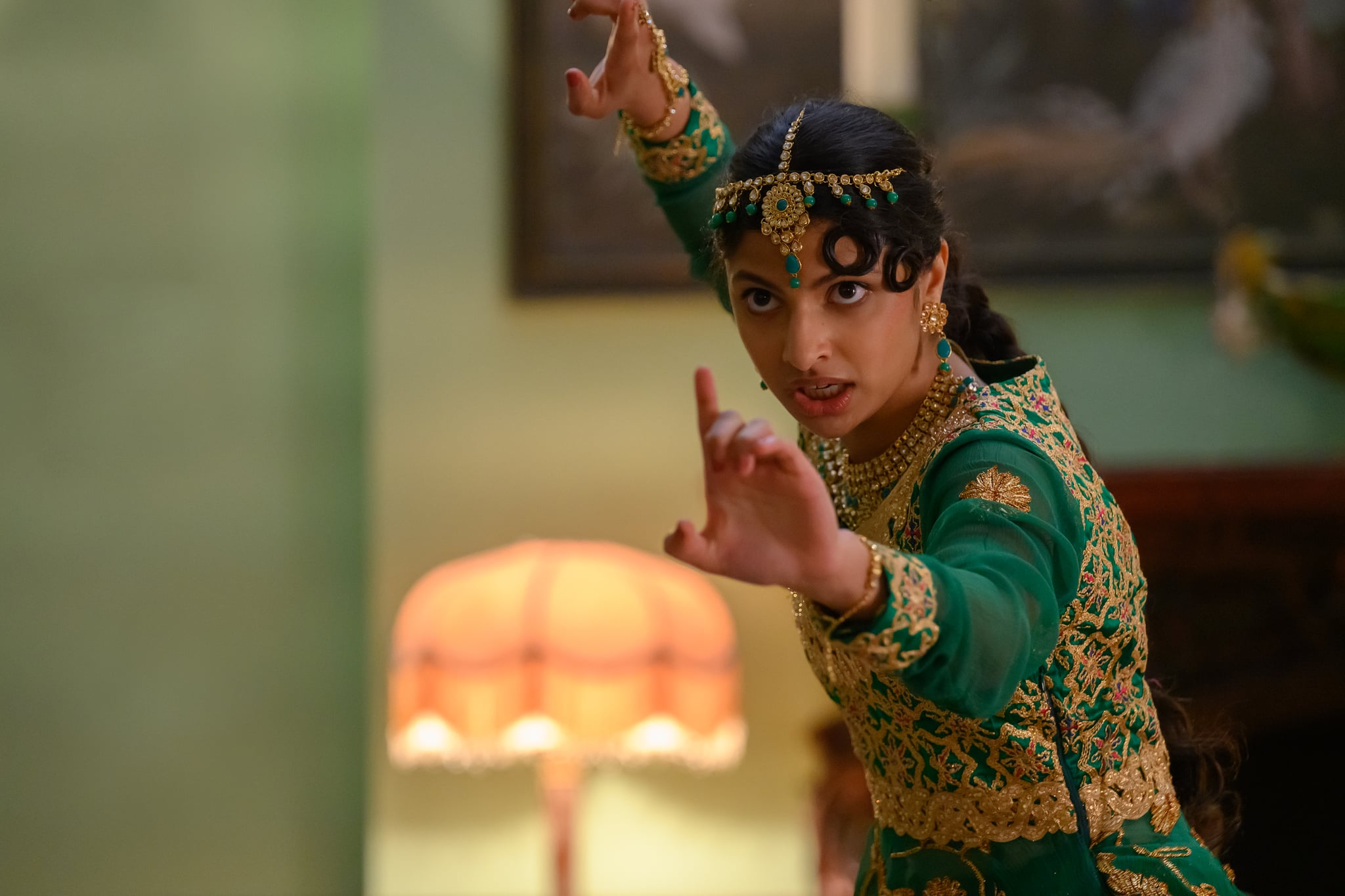 Sometimes when things fall apart, you’ve got to kick a little butt. That’s message behind Focus Features’s “Polite Society,” which premiered at the Sundance Film Festival on Jan. 21. Focus Features released the trailer for the action comedy on Jan. 18, and it’s all about Ria Khan (Priya Kansara), a teenage girl in London who’s obsessed with becoming a professional stunt woman. School doesn’t matter; all she cares about is martial arts and her sister, Lena (Ritu Arya), who’s struggling after dropping out of art school. But when Lena announces that she has given up on art, is getting engaged to a guy Ria thinks is a “smarmy wanker,” and is moving to Singapore immediately after the wedding, Ria is worried that something much deeper is going on — and thinks she’s the only action hero who can save her sister. “They are not taking her away without a fight,” she vows. Watch the thrilling trailer below.

“Polite Society” is written and directed by Nida Manzoor, making her feature debut. Manzoor previously created Peacock’s beloved comedy series “We Are Lady Parts.” “Polite Society” got raves after its premiere at Sundance and is hitting theaters this spring. Ahead, read everything we know about “Polite Society” so far.

In addition to Kansara and Arya — who stars in Netflix’s “Umbrella Academy” — the cast includes Shobu Kapoor, Ella Bruccoleri, Seraphina Beh, Shona Babayemi, Jeff Mirza, and Akshay Khanna. Nimra Bucha — who appeared as one of the villains in the first season of “Ms. Marvel” — plays one of “Polite Society”‘s antagonists.

“Polite Society” will be released in theaters on April 28.