A federal appeals panel has lifted a judge’s hold on the Justice Department’s ability to use classified records seized from former President Donald Trump’s Florida estate in its ongoing criminal investigation.

The ruling from a three-judge panel of the U.S. Court of Appeals for the 11th Circuit is a victory for the Justice Department, clearing the way for it to immediately resume its use of the documents as it evaluates whether to bring criminal charges in its investigation into the presence of top-secret government records held at Mar-a-Lago after Trump left the White House.

The government had argued that its investigation had been impeded by the order from U.S. District Judge Aileen Cannon that temporarily barred investigators from continuing to use the documents in the probe. Cannon, a Trump appointee, had said the hold would remain in place pending a separate review by an independent arbiter she had appointed at the Trump team’s request.

The FBI last month seized roughly 11,000 documents, including about 100 with classification markings, during a court-authorized search of the Palm Beach club. It has launched a criminal investigation into whether the records were mishandled or compromised. It is not clear whether Trump or anyone else will be charged.

A judge released a redacted affidavit Friday, outlining the Justice Department’s probable cause for the Aug. 8 search of former President Trump’s residence at Mar-a-Lago.

Cannon ruled on Sept. 5 that she would name an independent arbiter, or special master, to do an independent review of those records and segregate any that may be covered by claims of attorney-client privilege or executive privilege and to determine whether any of the materials should be returned to Trump. Raymond Dearie, the former chief judge of the federal court based in Brooklyn, has been named to the role.

The Justice Department had argued that a special master review of the classified documents was not necessary. It said Trump, as a former president, could not invoke executive privilege over the documents, nor could they be covered by attorney-client privilege because they do not involve communications between Trump and his lawyers. 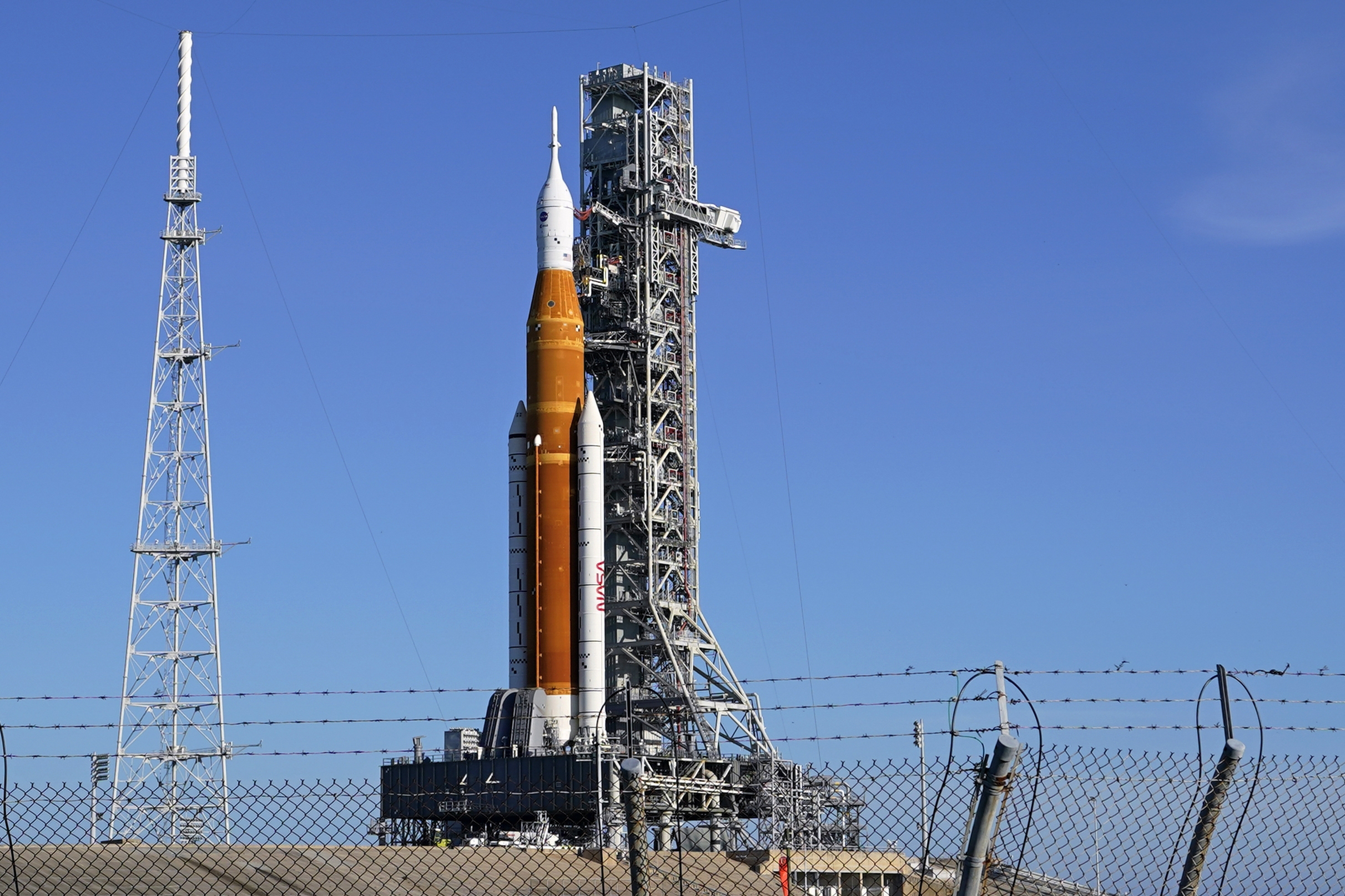 Trump’s lawyers argued that an independent review of the records was essential given the unprecedented nature of the investigation. The lawyers also said the department had not yet proven that the seized documents were classified, though they notably stopped short of asserting — as Trump repeatedly has — that the records were previously declassified. They have resisted providing Dearie with their position on that question, signaling the issue could be part of their defense in the event of an indictment.